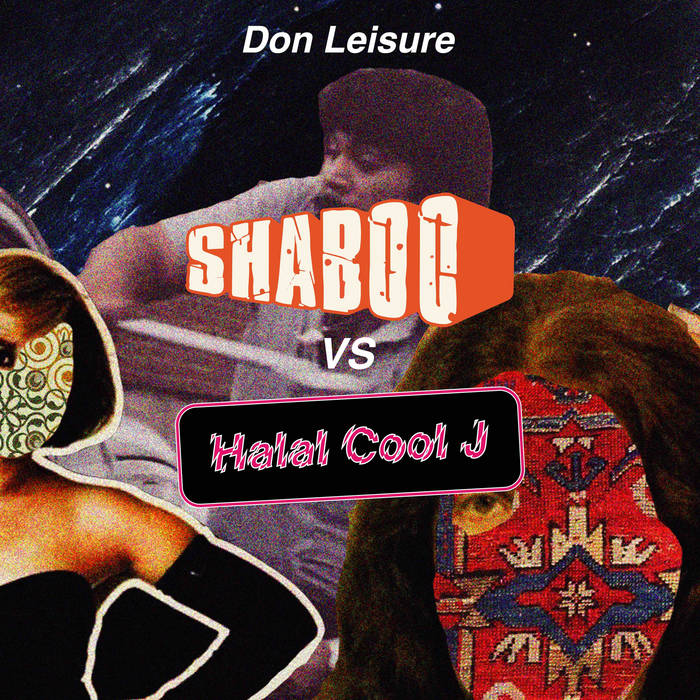 Bobo On The Corner

Next up on First Word Records, we welcome the return of Don Leisure, with an EP of beats that see his two alter-egos go head-to-head, 'Shaboo vs Halal Cool J'.

'Halal Cool J' appeared originally in early 2017 with 'An Ottoman Excursion' on our sister-label, Excursions. A series of edits born out of a decade-long love of Turkish music, and some record-digging expeditions in Istanbul, something Don Leisure did the very day after 'The Offering' release party, prompting another series of beats. Ahead of an all-new full-length Halal Cool J album, here we have two tracks to give you a taste, 'Kazakh Honey' and 'Kaymak'.

'Shaboo Strikes Back' on the flip-side, with a track of the same name, and 'Mango Season'. 'Shaboo' was the name of a beat album that came out on First Word in 2017, inspired largely by Don's Bollywood actor Uncle, Nasser 'Shaboo' Bharwani, and by memories of journey's with headphones hurling out Hip Hop, fused with the sonics of his Mum's interruptions, and her favourite Asian radio station. 'Shaboo' featured in several end-of-year album lists, with Piccadilly Records calling it "the best album of it's kind since Dilla's 'Donuts'. Unmissable."

Join in the journey once again on 7" vinyl and digital on April 5th.

Guests include Kassa Overall and Muriel Grossman, plus an LP of the week by Van Hunt.